1st November – Post-Halloween
Getting to my favourite part of autumn where the air is cold and crisp. (Made nursing my hangover a little more bearable…)

2nd November – Post-Halloween
Another Canadian food ticked off my list (thanks to trick or treat leftovers)! I didn’t expect to like Coffee Crisp as I don’t really enjoy coffee but it was actually pretty nice.

3rd November – Studying…
Yet another stressful week ahead with lots of assignments due, but I was holding out for the weekend!

Assignments and answering questions on Scotland for prospective exchange students at the International Opportunities Fair!

5th November – Aftermath of Halloween
This was my first Guy Fawkes Night away from home and it was strange that it was just another day for Canada.

6th November – Freedom
One month and eight exams later, I had finally conquered the only set of midterms I will ever have to take in my life. The feeling of freedom was phenomenal! Next stop: California!

7th November – YYJ > SEA > SJC
Off to visit family down in California! 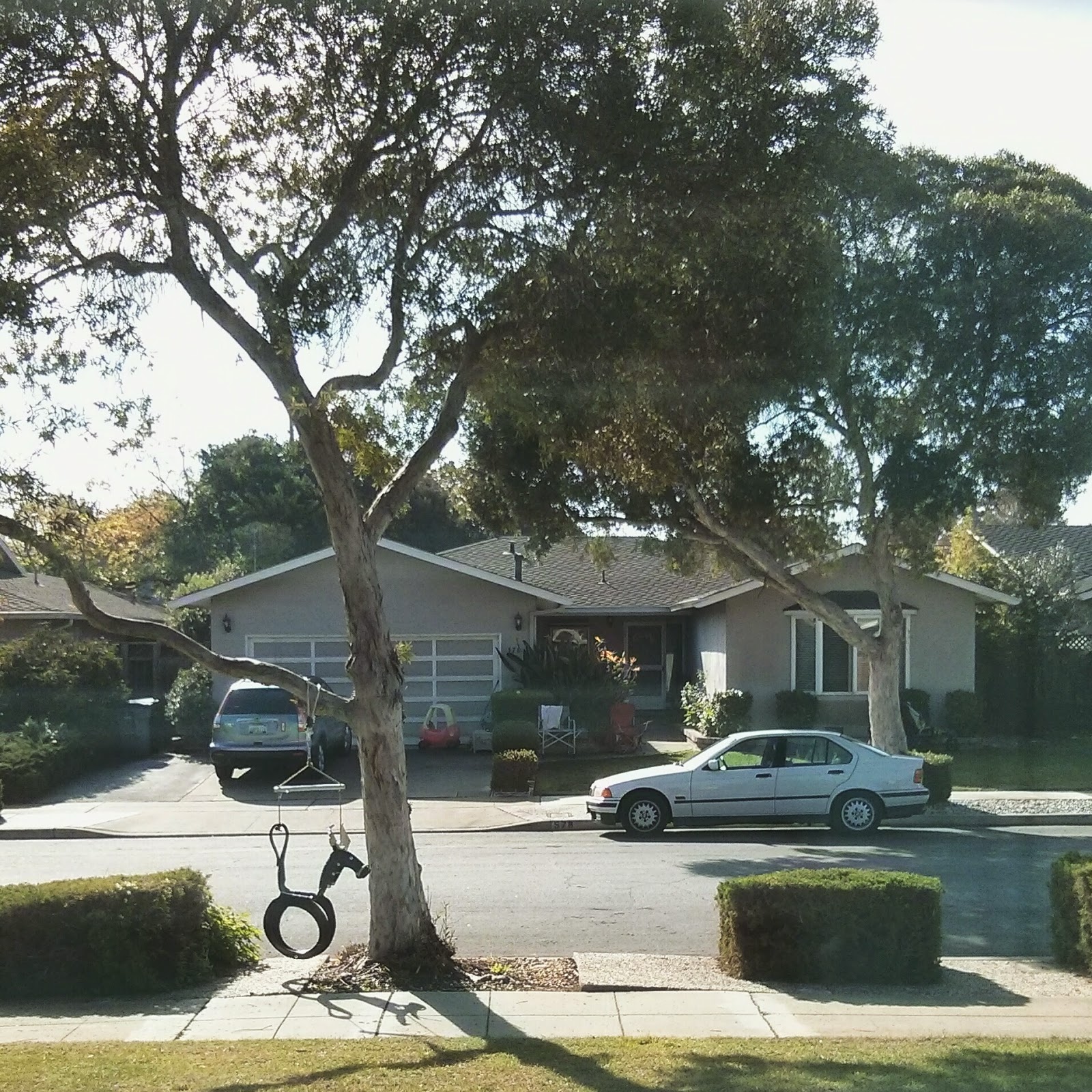 Definitely living up to its name!

9th November – Pescadero
I was whisked away to the coast!

10th November – Pescadero Rock Pools
A lot of time was spent playing on the beach.

I was spoilt rotten and taken to some amazing places.

Best of all was our visit to see a huge grove of redwoods!

13th November – November Care Package!
Got home to find this! Chocolates, scented pencils, a bookmark, a key ring, and an amazingly warm snood!

14th November – Winter on its way

It’s very hard to show the temperature drop in Victoria but we were down to 4°C! Quite a shock after my week in the Californian sunshine!

Weekends when you’re stuck inside writing essays don’t really make for exciting photo diaries …but they can still surprise you! I just took a shower and found this ladybird on the ceiling in the bathroom. Wondered one, how ladybirds can still be active in November; two how it got in; and three how it was managing to walk on the ceiling! 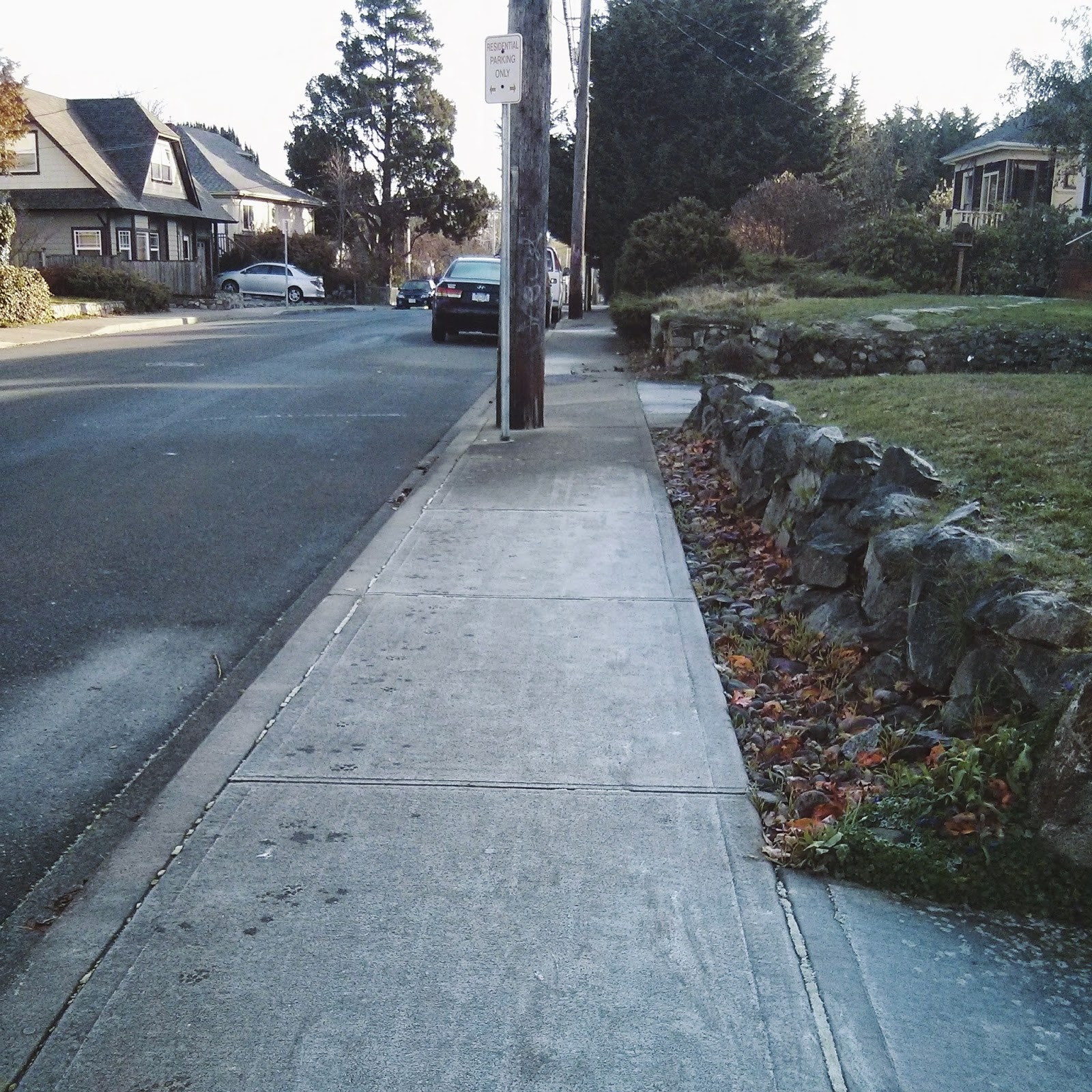 17th November – Frost!
Not quite the snow that’s being seen elsewhere in Canada but cold all the same!

18th November – Wildlife…
Confession: as a Londoner, the size of the seagulls in Victoria scares me…

20th November – Winter’s Arrival
Hard to believe this tree is the same gloriously orange one I took a picture of last month! The end of these assignments was in sight, though! I handed in my mammoth 7000 word report on this day and had just three more pieces to do.

21st November – Working Too Hard…
So I was all set to go to the Vikes’ hockey game and then SUDDEN EXHAUSTION!!! I had been working myself way too hard this semester and spent that night wrapped up in a blanket with a cup of tea.

22nd November – Canadian Skies
Still not feeling fantastic but at least we had clear(ish) skies. The sky feels a lot bigger out here than back home. 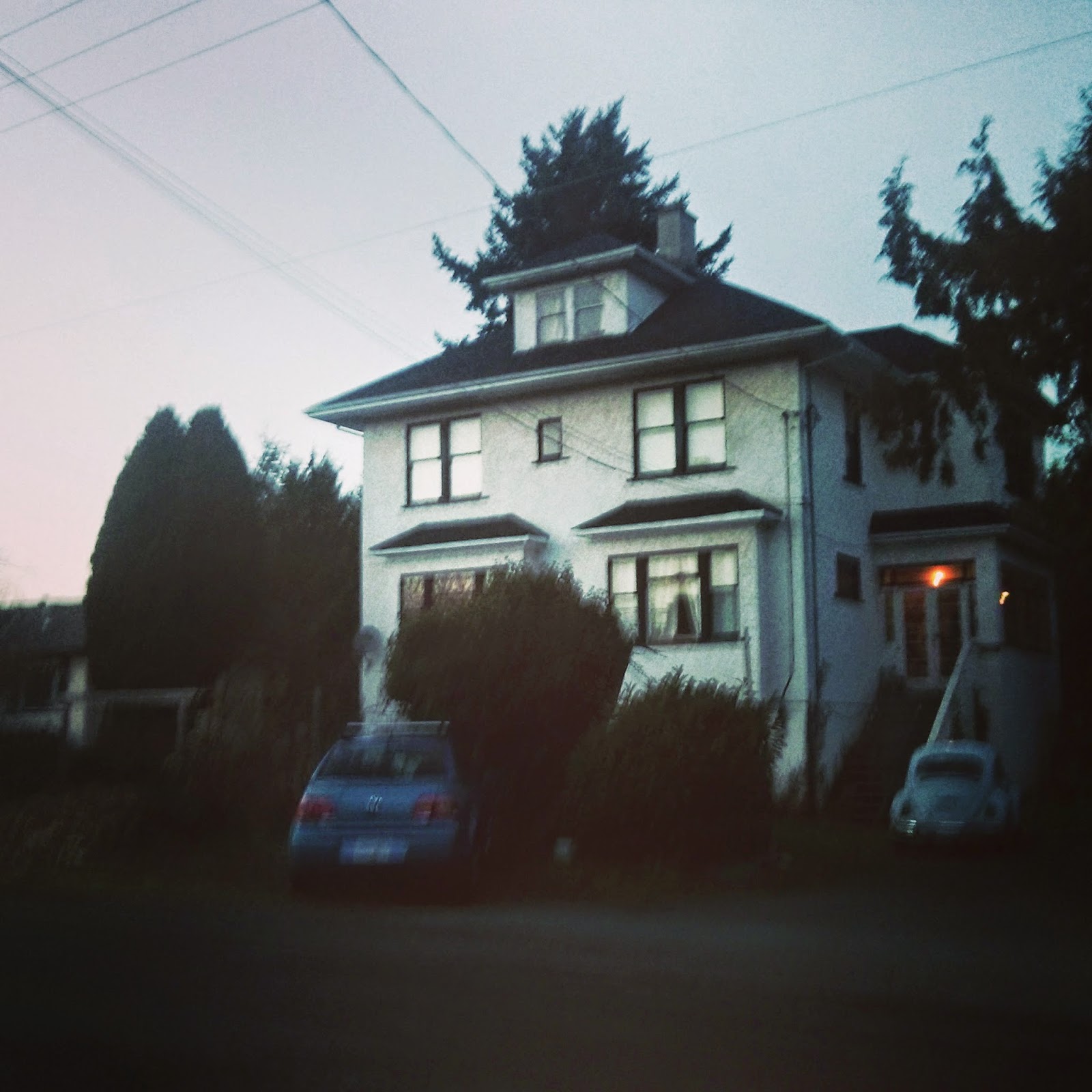 23rd November – Returning from the Shops
Excuse the blur (it was dark!) but I keep falling in love with houses on my walks.

24th November – Rainy Day
But I handed in two assignments and treated myself to a beautiful notebook.

25th November – Jungle Gym!
My shortcut to the shops takes me past this cute little playground.

Trip downtown to see the Victoria’s christmas lights get turned on. There was caroling as well as free hot chocolate and cookies!

27th November – The Last of Autumn

Snapped between classes… only a few left now.

Just outside the Royal BC Museum

Woke up to this winter wonderland! The only snow I’ve seen this winter!

Three exams in the next 48 hours. I had been revising all weekend but I had already started daydreaming about the lie-in I would have when they were all over.
No comments yet
Canada North America Photo Diary Photo Journal Study Abroad University of Victoria Victoria